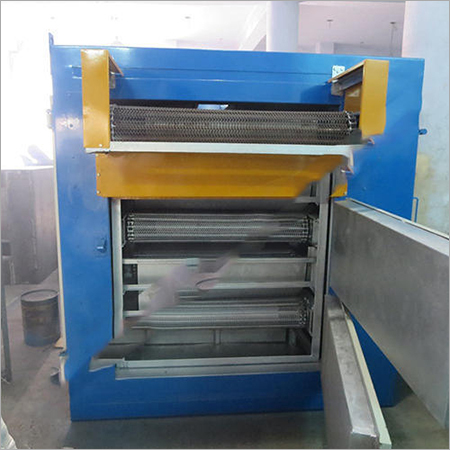 The Five Layer Conveyor Ovens are united with round discs, which make rotation with the assistance of the drive units. These are sectioned with programmed pneumatic doors with featured timers as well as sensors so as to render an optimal close as well as opening of the door after a specified time to reduce the heat losses during unloading as well as loading of substantial on to the disc. The Five Layer Conveyor Ovens have discs that are offered with five layers and their rotation is sporadic or can be mutable in instance of nonstop movement. These high quality ovens are very useful as these save a lot of power as well as space.

Other Products in 'Conveyor Ovens' category 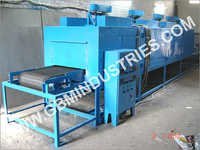 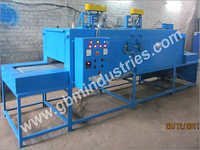 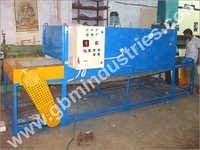 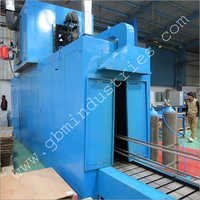